I’ve had the privilege of working with Betina Hershey as assistant director on Your Turn, A Super-Powered Earth Saving Musical. Your Turn, written by Betina Hershey, Gwynne Watkins and Sunny Knable, was performed by child actors at Forest Hills Community House on May 21-22. The extraordinary live score was written by Sunny Knable with lyrics by Betina Hershey. Written and performed in stylized synchronicity, the musical numbers “Antarctica” and “Totally Drained” meld Rodgers and Hammerstein with Stanley Donen.

In the show, the musicians of the professional band didn’t miss a beat and played skillfully. With melodically infectious musical numbers, clever non-exhibiting dialogue, expertly crafted choreography, a compelling storyline throughout with unexpected twists and the overwhelming talent of the Garden Players actors, this show was an unforgettable experience. 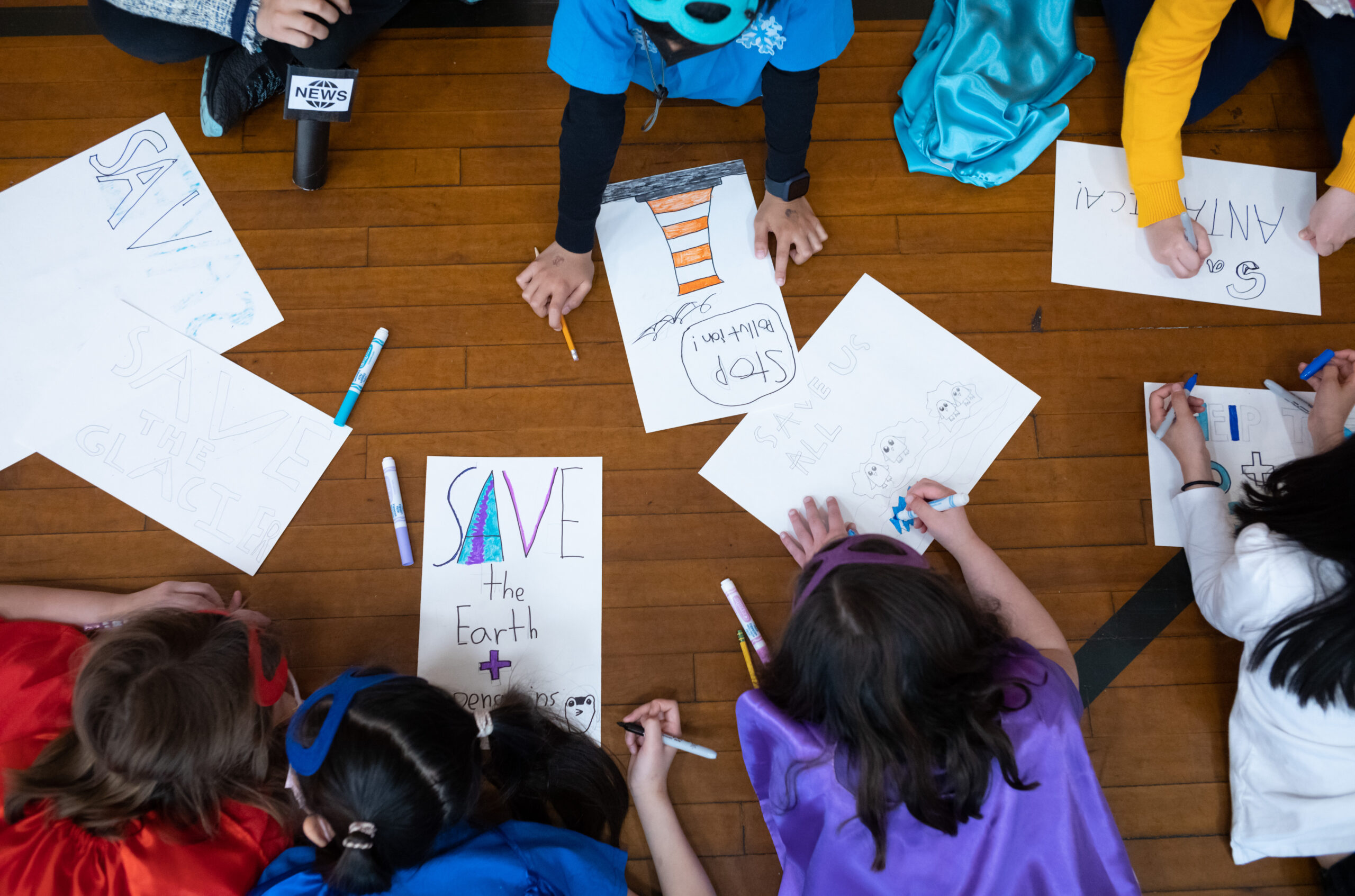 The show’s message is deeply relevant now, as the characters on the show seek the help of superheroes to prevent an environmental disaster, but then discover the power within themselves to pull together despite the lack of superheroes and save the penguins and Antarctica . This fun and powerful story appeals to both children and adults. 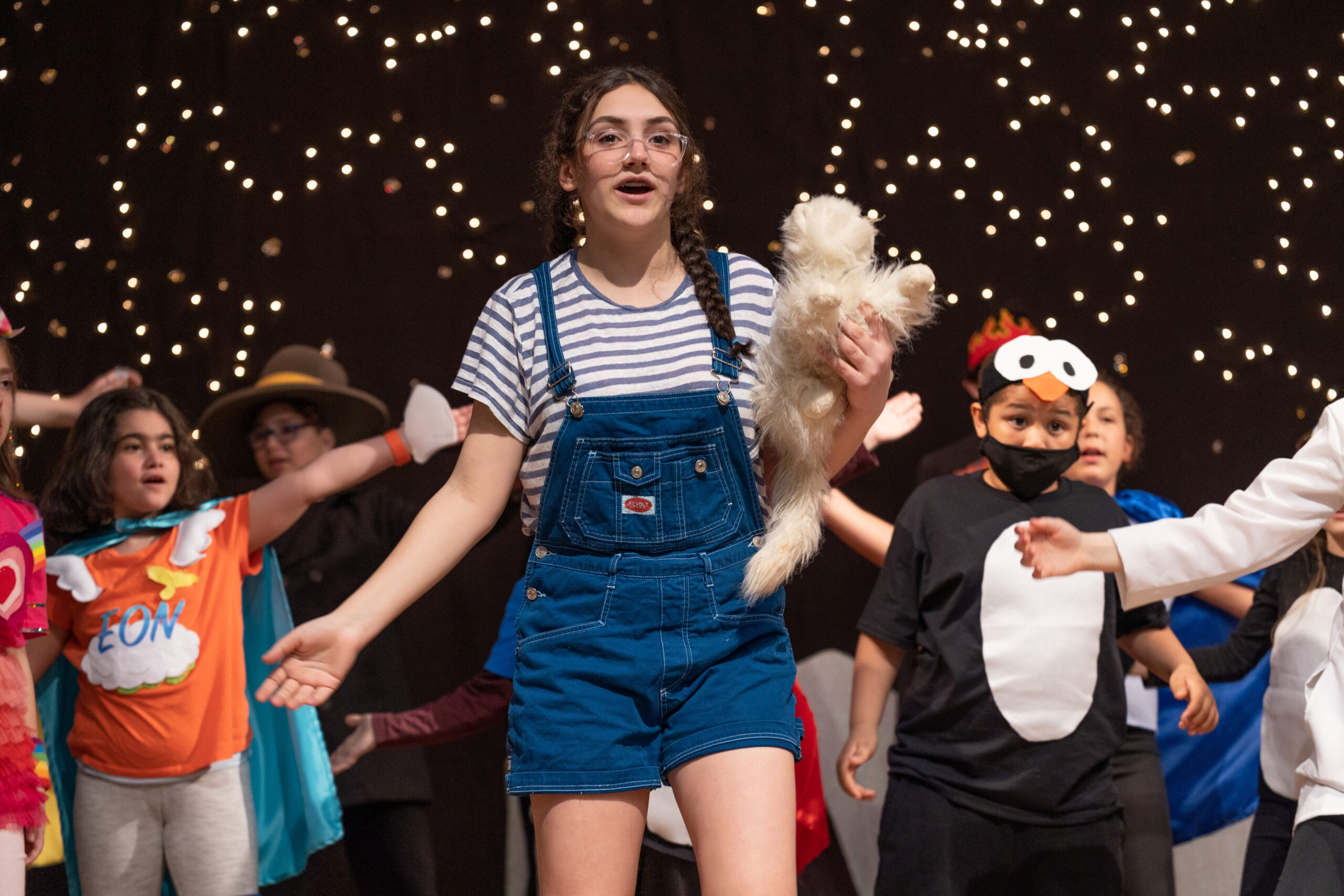 During production, I was particularly impressed by the Garden Players’ dedication and tenacity. The Garden Players were the embodiment of team spirit, constantly helping each other when another player missed a line. Under the tutelage of Betina Hershey, it was common for some garden players to memorize the entire script and play multiple characters when another actor was absent. If I suggested a block change or coached a line delivery, the actors would respond immediately and adjust accordingly. 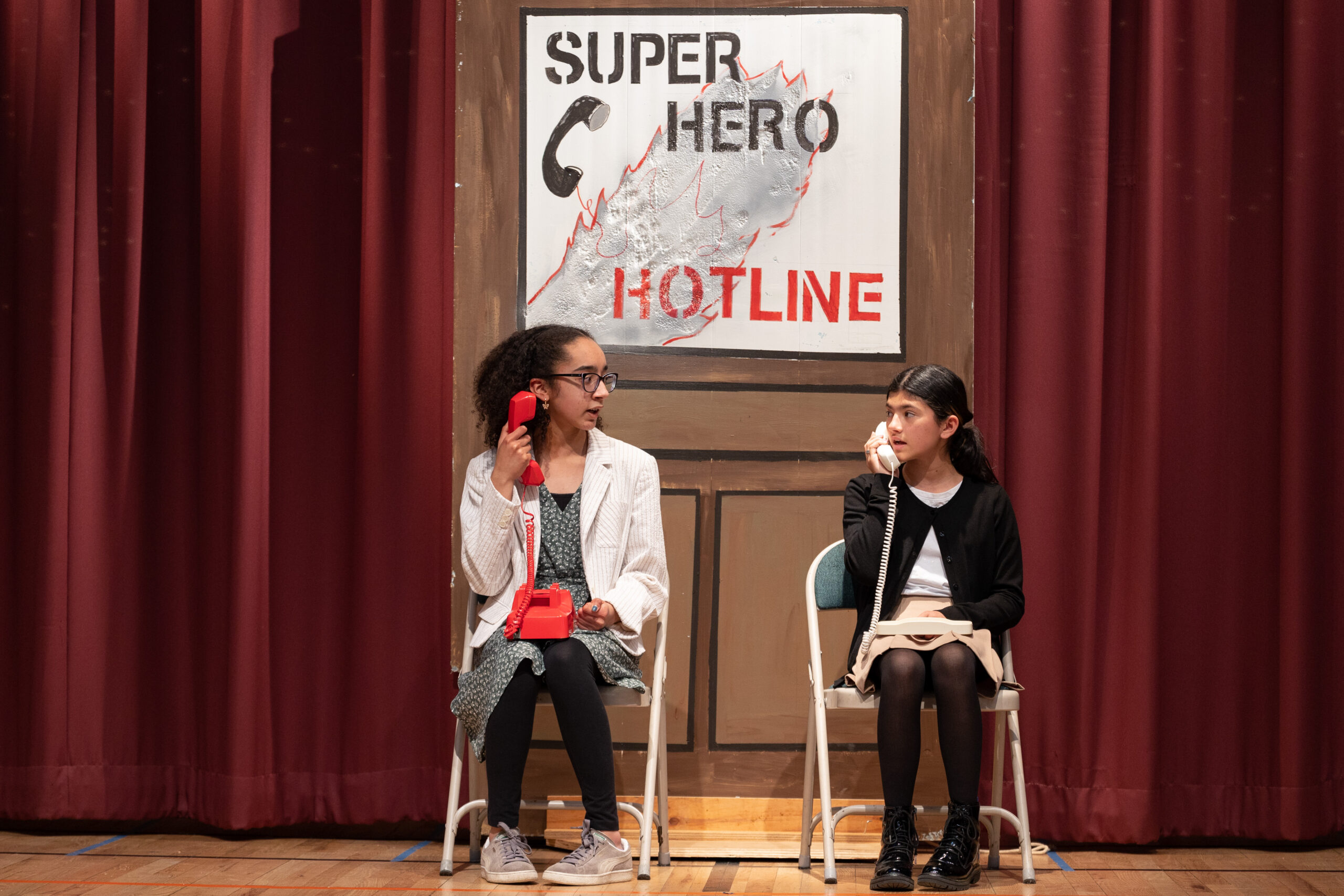 Betina Hershey comes from a very talented family of first class professional musicians. Her brother Shawn Hershey and father Lowell Hershey played trumpet on the show and her husband Nick Russo played guitar, along with Harvey Wirht on drums and composer Sunny Knable on keyboards. 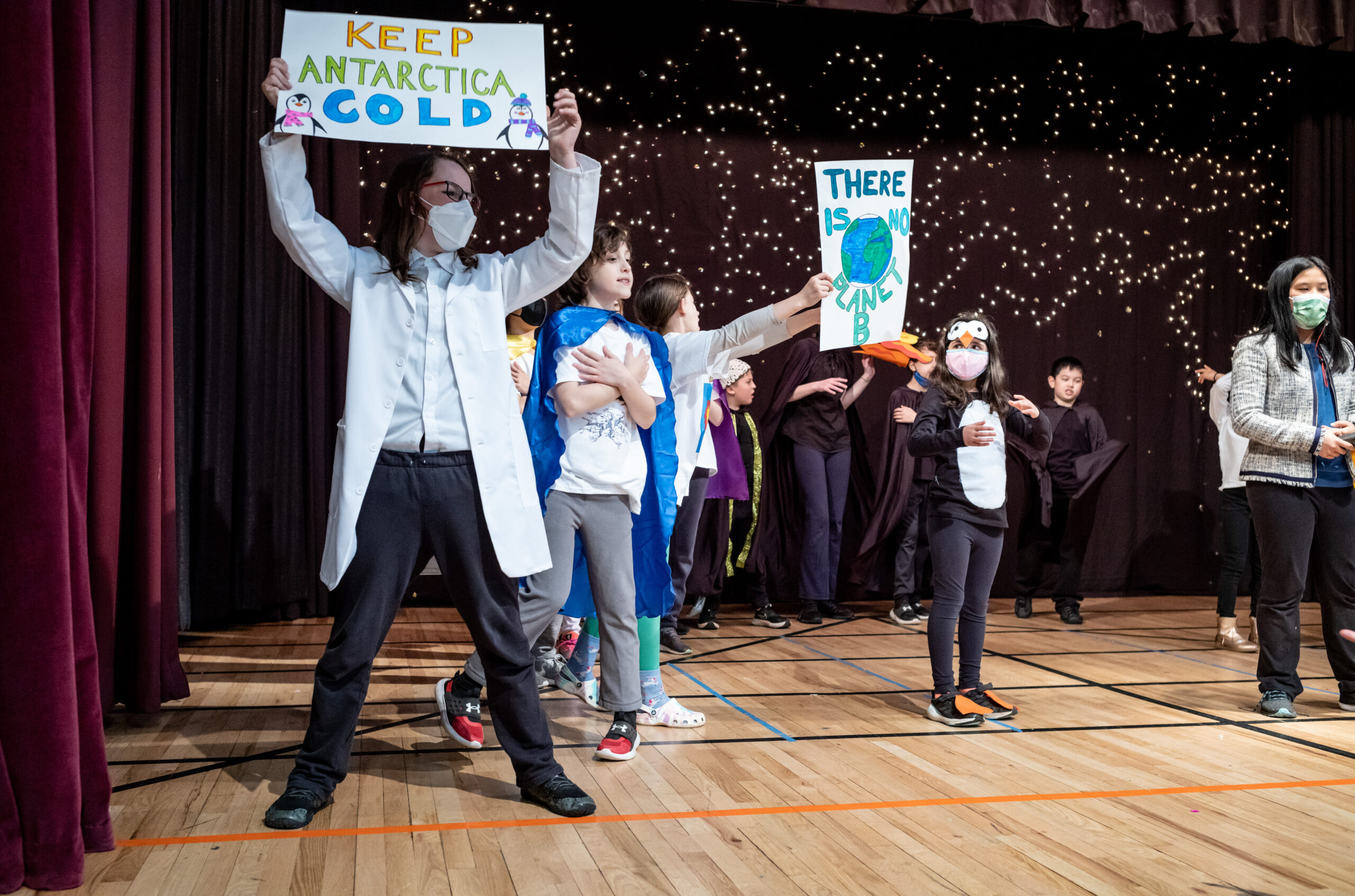 Betina Hershey, herself a professional performer, writer and educator, served as my artistic mentor during my formative years. As a child I was a member of the Forest Hills Gardens Players for many years. Betina Hershey is simply one of the warmest, humblest, kindest and most incredibly talented personalities one could meet. 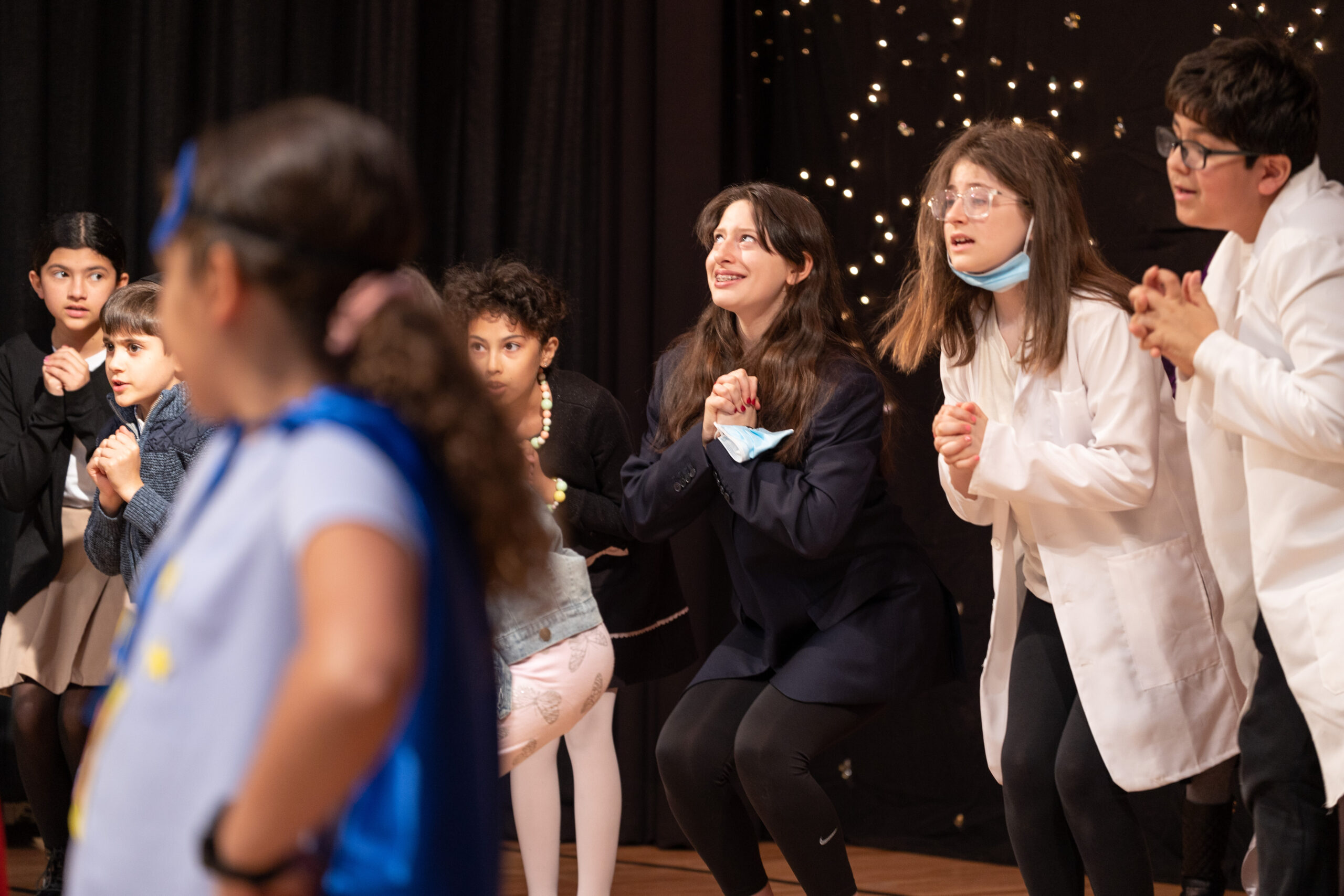 I remember many, many performances with Betina Hershey directing. She would watch the whole scene with eagle eyes. Stepping on stage as a child under Betina’s direction, I felt an inner peace that hasn’t been replicated to this day. It’s an odd feeling for the child actor to be alone with the icons of the theater, a feeling akin to reality pausing itself and allowing you to step out of the space-time continuum for a moment.

As an alumnus, the opportunity to lead the Garden Players was one of the most rewarding experiences of my life. In this role, I hope that I was able to pass on to the younger generation my theater knowledge, as originally taught to me by Betina. 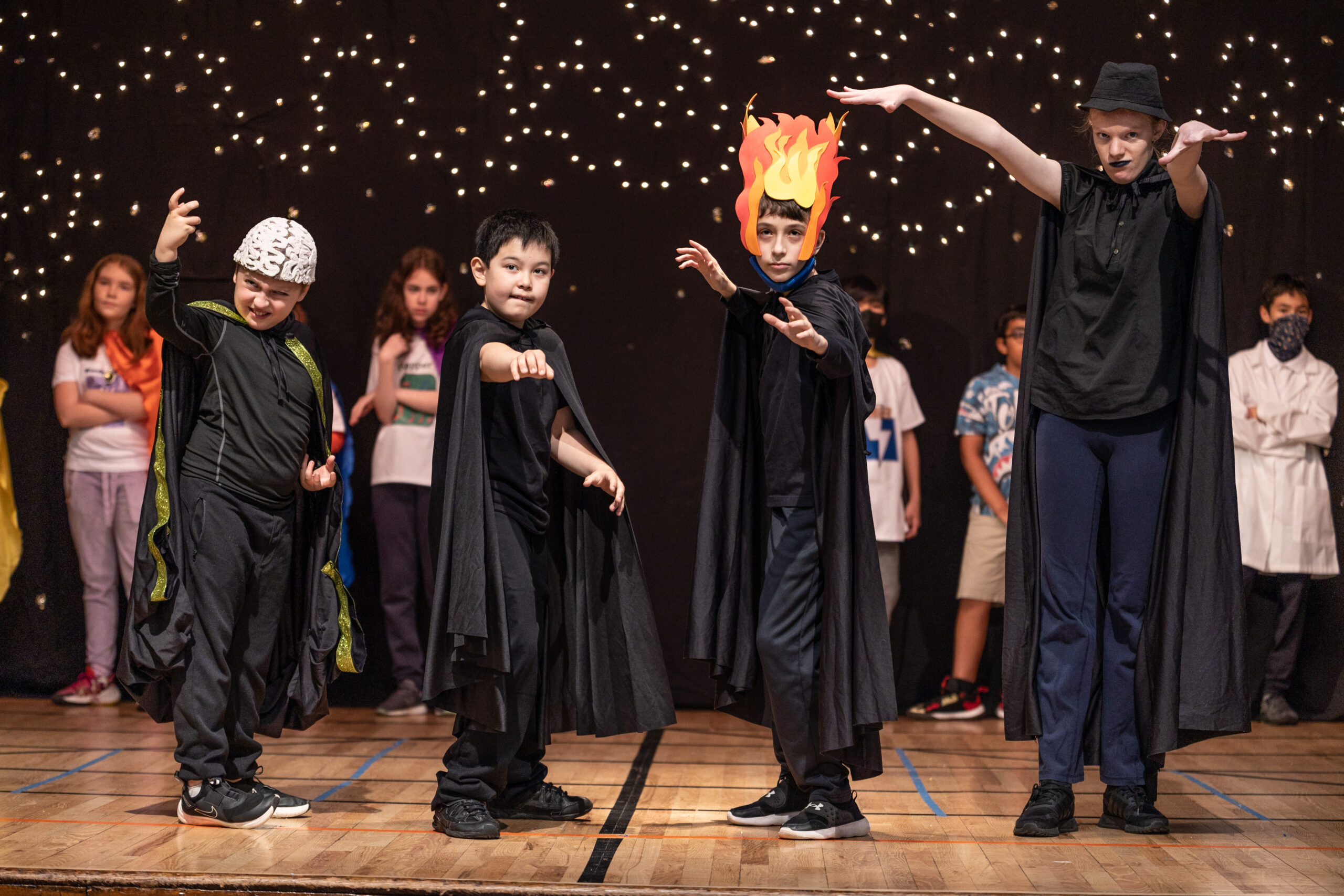 June 24, 7pm Betina Hershey’s band The Scooches performs at The-Church-In-The-Gardens as part of Queens Rising. “This is a band that has to be heard to be believed!” John Platt, WFUV

Registration for the fall semester of The Garden Players is now open at www.gardenplayers.com

Nicholas Bompart earned his BA in Theater Arts from Pace University. He produces, writes and directs Off-Broadway plays at theater festivals, is a filmmaker with more than 10 winning films at national and international film festivals and is a bass-baritone opera singer. Upcoming Bompart productions include “Earth Quakes” playing June 9-12 at 7pm at The Players Theatre, “Effigy” playing at the Chain Theater July 4-28, “Tartarus” , which plays June 19 at the New York City Independent Film Festival, and “Idols” plays at the New York Theater Festival in October.